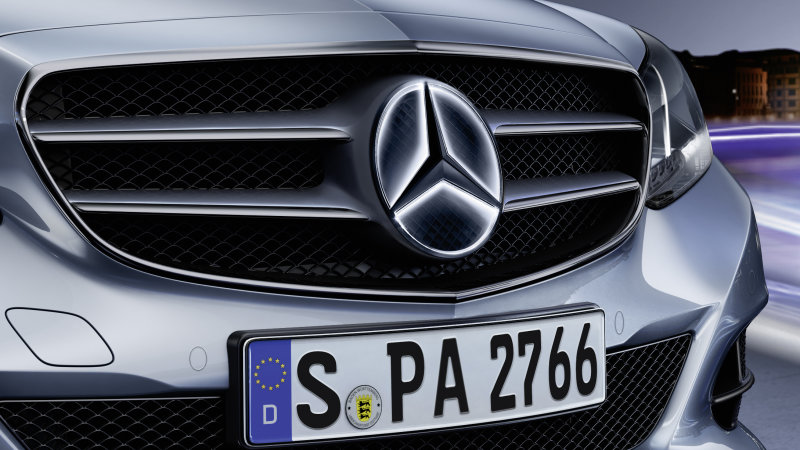 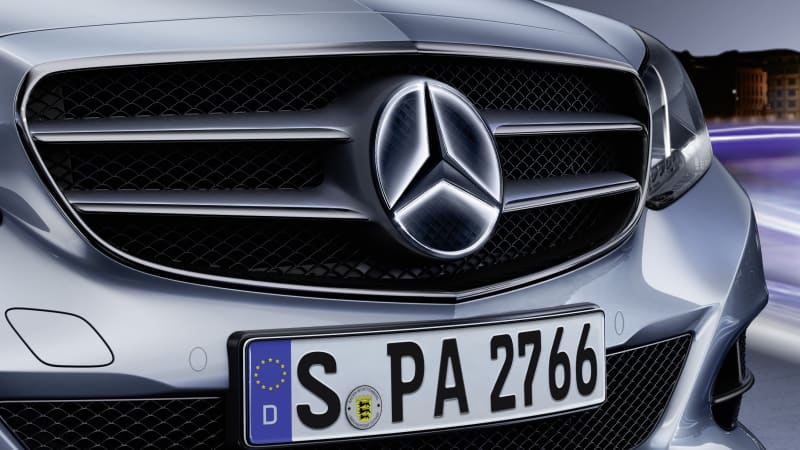 Mercedes-Benz is recalling 12,799 units of the GLE and the GLS equipped with a backlit star on the grille. It noticed a problem with one of the wiring loom’s grounds can deactivate key functions, like the power steering.

Sold as a $500 option, the illuminated three-pointed star is marketed as a way to make the GLE and the GLS more distinctive at night, but it can apparently do a lot more. Mercedes explained the logo’s electrical ground might not be installed properly, which in theory would simply make it not light up, but several other systems share the same connection, including the power steering control unit, the driver-side headlight, and the wiper motor. Without a clean and tight ground, none of these features work, so the risk of an accident increases.

According a bulletin published by the National Highway Traffic Safety Administration (NHTSA), the recall campaign includes 9,642 examples of the 2020 GLE and 3,157 units of the 2020 GLS. 350, 450, and 580 models are affected. All were built in Tuscaloosa, Alabama, between December 8, 2018, and February 6, 2020. Mercedes explained it began looking into the defect in December 2019, and it’s not aware of any injuries or accidents linked to it. It noted the power steering, wiper, or light failures are accompanied by warning chimes.

Owners will need to take their SUV to the nearest Mercedes-Benz service center, where a technician will relocate the ground to the proper location. The recall campaign is scheduled to start on December 8, 2020.

Mercedes-Benz isn’t the only carmaker that offers a light-up logo as an option, and it’s not the only company that’s had to recall cars due to the feature. On the other side of the pond, Rolls-Royce was recently forced to recall the vehicles it built with an illuminated Spirit of Ecstasy statue because regulators in the European Union decided this feature is illegal. It’s light pollution, according to the EU.

By law, the company is forced to disable the lighting element as quickly as possible. It will give owners of affected cars one of three solutions: they’ll be able to request a refund, order a silver-plated replacement, or choose another item from the list of options. Rolls-Royce charged £3,500 (about $4,600) for the logo, and a handful of cars were built with it.