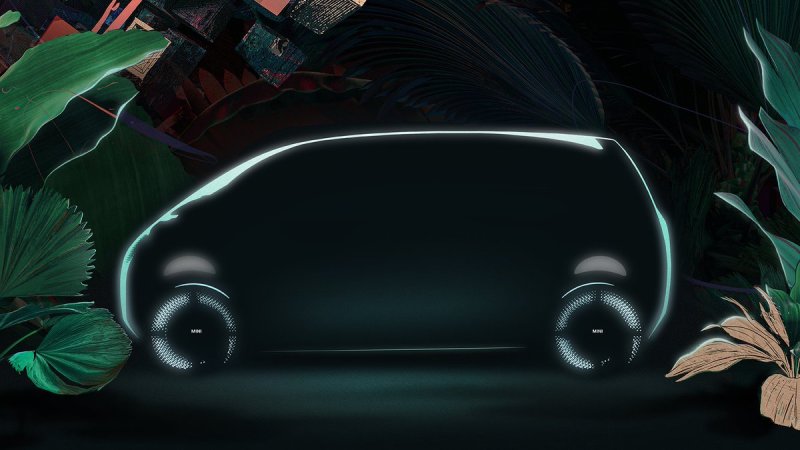 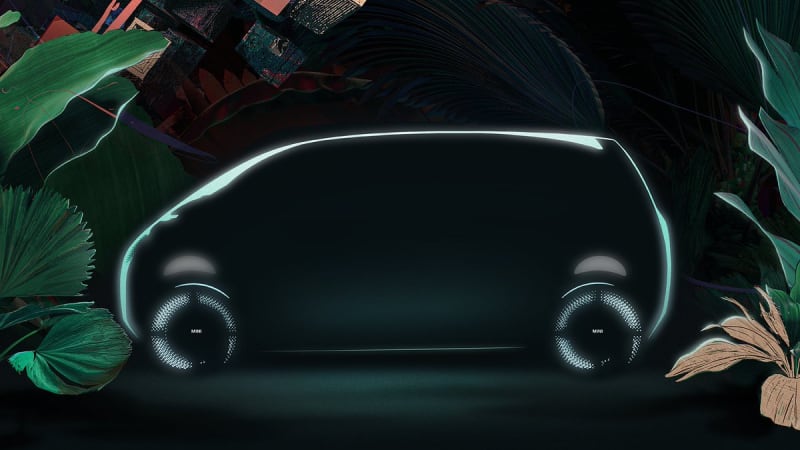 Mini seems poised to unveil its 1st van concept if this just-unveiled teaser image is everything to go by. The manufacturer confirmed a teaser graphic for the Eyesight Urbanaut on Twitter, calling the motor vehicle “an urban oasis.”

Mini beforehand supplied a panel-van variation of the Clubman, but the Urbanaut notion appears to be a considerably differerent a person-box style and design. Its ultra-brief frontal spot implies it does not use the current Mini system. Alternatively, this is probably an EV, with its batteries packaged under the floor. The principle, then, could also debut a new dedicated EV system for Mini. (Mini’s existing electric car or truck, the Cooper SE, is a battery-run edition of the common Mini hardtop.)

Centered on its profile, the Urbanaut strategy does not appear to be a preview of any of the potential products the model has not too long ago discussed. Those involve two new crossovers, a BMW X1–sized product that revives the Paceman nameplate and a second entry created on BMW’s RWD platform and potentially identified as Traveler. Nonetheless, the brand name also pointed out introducing far more EVs, and that could be wherever the Urbanaut matches in.

Of study course, the Urbanaut also could end up likely nowhere, like the Rocketman strategy that failed to start. Nevertheless, a very small-sized van does strike us as an intriguing and model-proper new model for Mini — surely much more so than yet another substantial-ish crossover. We’ll be fascinated to discover more about the Urbanaut.