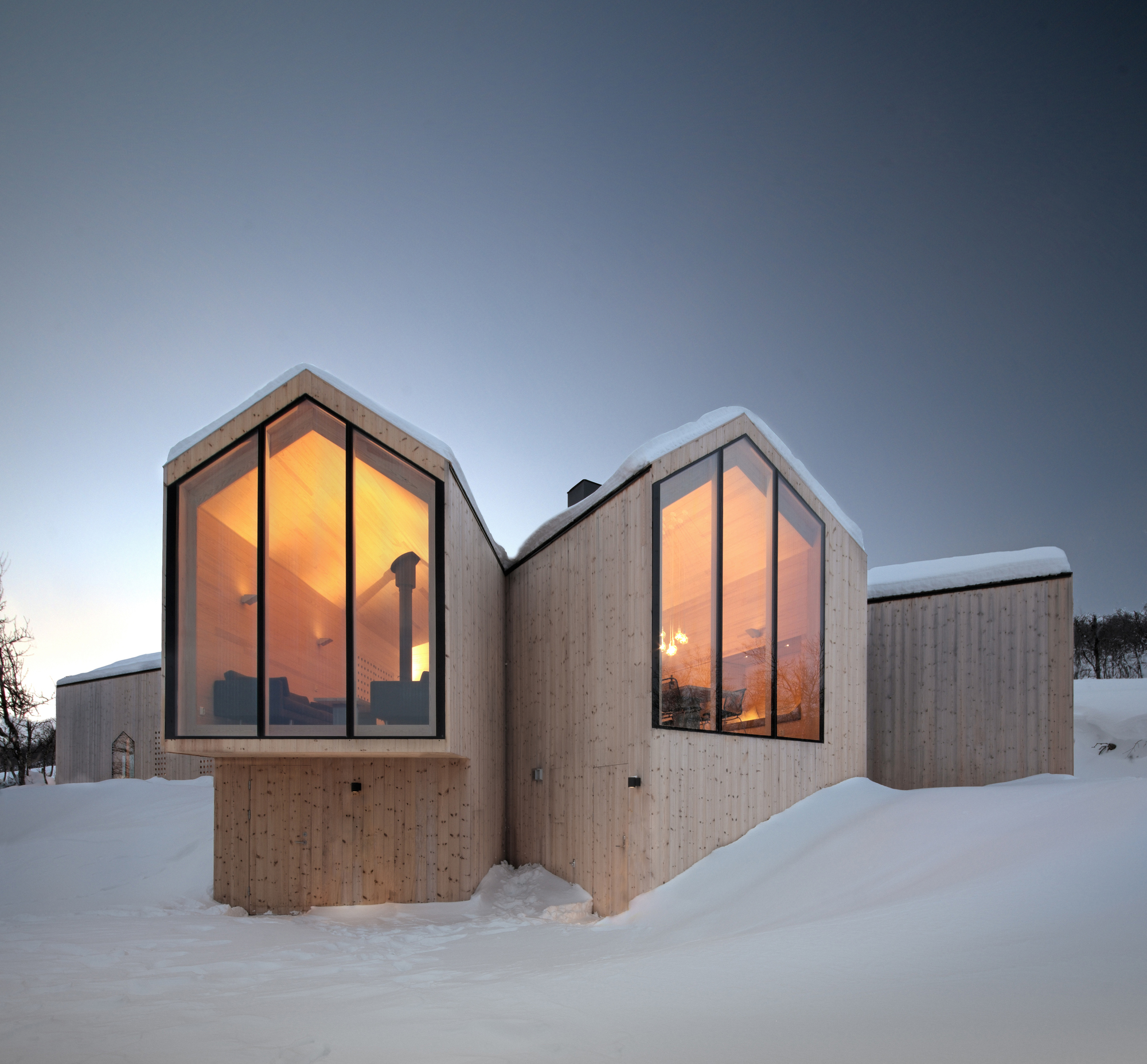 The Split View Mountain Lodge, in Norway, is pretty considerably the antithesis of the stereotypical mountain lodge. Massive, sweeping areas and outsized timbers are changed with intimate – even little – rooms and blonde, typical-problem lumber. The only similarities in between this non-public mountain residence and our image of the quintessential mountain lodge are the monumental, peaked home windows aimed smack at the mountains in the distance.

Although the continuity of the wooden (knotty pine exterior, birch and pine interior) and the clean traces are quintessentially Norwegian, this layout is not just another Scandinavian ode to minimalism. The home was designed by Reiulf Ramstad Architects (Arkitekter), who were being awarded the greatest Norwegian honor for style and design and architecture – the Jacob Award. Each and every square inch is intentional for the enjoy of gentle, the livability and the sensation it evokes.

In order to accommodate for the gentle slope of the land beneath, the home is composed of three, rectangular buildings starfishing away from the biggest structure that ground the household – equally literally and figuratively. The outcome is absolutely nothing you’d expect, but every thing you’d want in a mountain retreat: a sequence of cozy enclaves to return to after a day of snowboarding the Norwegian peaks.

Weekend Cabin is not always about the weekend, or cabins. It’s about the longing for a sense of put, for shelter set in a landscape…for a little something that speaks to refuge and length from the every day. Nostalgic and wistful, it’s about how folks produce composition in techniques to think about the earth and sky and their position in them. It is not concerned with ownership or genuine estate, but what individuals build to fulfill their desires of escape. The pretty time-shortened notion of “weekend” reminds that it is a momentary respite.