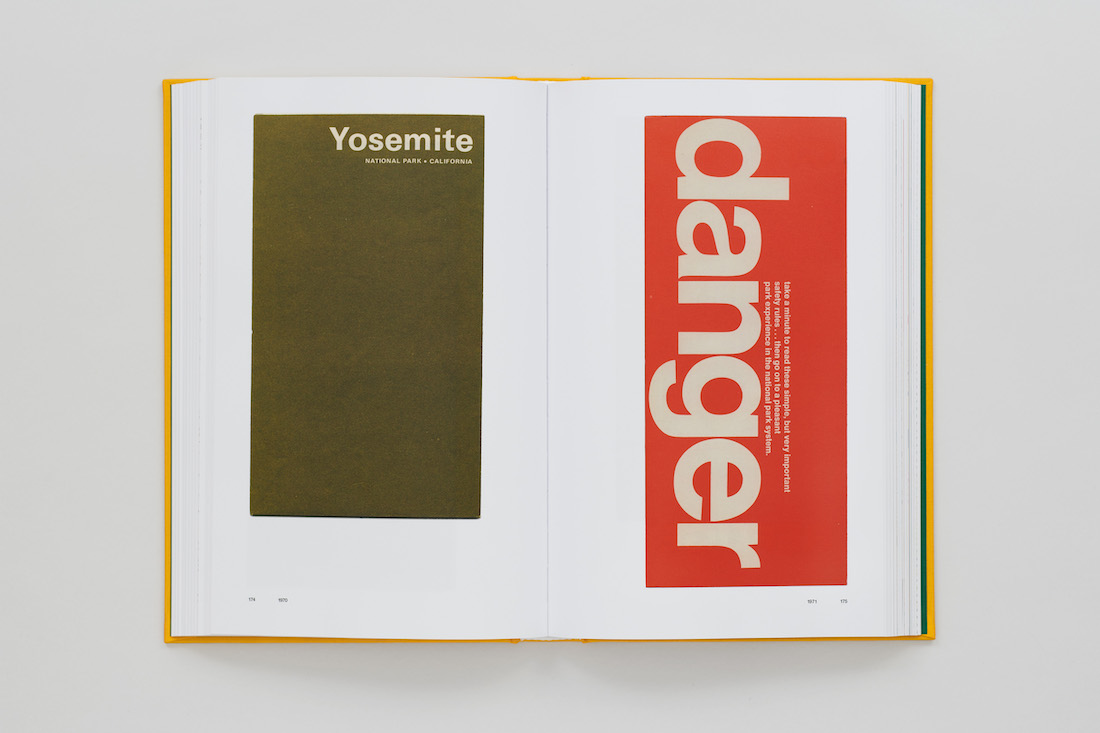 Undoubtedly somewhere in your property you have a drawer stuffed with national park ephemera. Brochures, maps, postcards, maybe. There is a thing vaguely amusement park like about countrywide parks in the sense that they have an aura that in just the boundaries of the park, there is magic.

More than the yrs, designers and artists have managed to capture some of that magic in the printed supplies promoting the parks. Some decades-old pieces drip nostalgia, a patina of recollections baked in. Even if you have not visited a park, you can nevertheless be captivated by a stylish lithograph of 50 % Dome on an NPS poster of Yosemite, or a Normal Rockwell-like portray of Shenandoah NP on a postcard.

Photographer and national park enthusiast Brian Kelley’s new book, Parks, is a century of imagery from the parks, gathered and wonderfully photographed and arranged into a design and style nerd’s aspiration. A lot more than 300 images are right here, in which you get a sort of walk by of how design and aesthetics have evolved around the decades, and at how regional style ekes its way into the style and design language of park components.

It’s a wonderful book to flip as a result of, turn into dizzy with nostalgia, then start off preparing your following nationwide park excursion, this time with a plan to acquire as many printed items of art from the park as attainable.